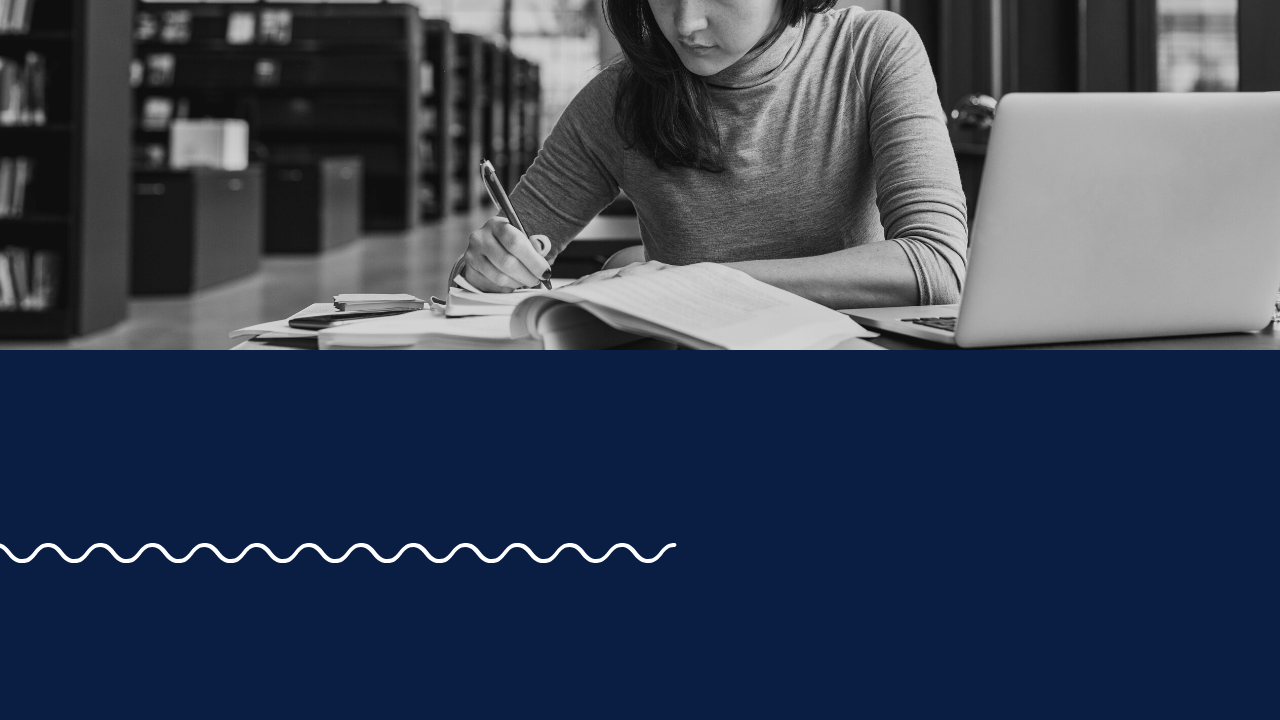 Why You Should Care About Blockchain, Crypto, and Decentralized Apps

If you’re just learning about blockchain and crypto you may wonder why you should even care. At TryCrypto we’re here to not only answer that question, but to help you get started developing for blockchain too!

The power of - and reason you should care about - blockchain is because it brings trust and transparency to the web. In today’s world of deep fake videos, fake news, and unknown news sources, everyone is starving for authenticity. Blockchain uses a decentralized immutable ledger to bring this trust to the web.

But what does immutable ledger mean?

The decentralized part of blockchain means that no single person or group owns the data. That is to say, it’s not hosted on Azure or Amazon EC2. Data (or blocks) are replicated across servers all over the world once a block is on the blockchain. Trust and transparency is established because no one group or person stores the data, the data is validated by multiple random parties, and because you can’t go back in time and change the data.

Bringing transparency and trust to the web through these immutable transactions is indeed a paradigm shift, which is why the impact of this technology is so far reaching. What if you didn’t need a middle-man such as Uber to take a portion of your ride payment? What if you owned your personal social data instead of Facebook owning it? It’s hard to imagine all the different ways this technology will affect us and the opportunities it will bring to our future.

Given that blockchain introduces trust and transparency on the web, blockchain is a good fit for scenarios where multiple parties are involved or where potential “bad actors” could exist. Going back to the Uber example, imagine if you didn’t need to pay an Uber or Lyft, which charge around 25% per ride, but instead could pay your driver directly for their services. This doesn’t happen today because the company in the middle (Uber or Lyft) is incentivized to charge higher markups-- that’s their business model. Now imagine a blockchain system where there is no central party-- no company in the middle controlling prices or charging markups. Decentralized systems allow people to transact without the need for a company in the middle. And the potential impact of this technology goes far beyond the ride-sharing industry: Imagine if you didn’t have to fully transfer your money for an Amazon purchase until your product was delivered without defects. These are the type of scenarios that the blockchain will help create.

In short, more trust and transparency on the web equals a win for the customer. But let’s not only operate in the conceptual realm. Let’s look at some real world data and use cases.

As with any major shift, there are early adopters who are already seizing the opportunity and helping shape the technology and ecosystem around it. Analyst firms like Gartner are already noticing increased interest in and deployments leveraging blockchain technology.

Forward thinking companies are already leveraging blockchain to their advantage.

And these are just a few examples of organizations who understand the value and power of blockchain and are already building on top of it.

While these companies are being successful using blockchain, there hasn’t been much focus on educating and equipping developers to build applications for the blockchain.

And that’s where we come in.

Our focus at TryCrypto is to help you not only learn about blockchain and crypto, but to make it easy for you to develop for it. And that’s just where our story starts!

Stay tuned as we continue to create content, blocks, and open source code for “DappStarter”, our full-stack blockchain starter kit for decentralized apps. All of our code, content, and starter projects are all geared towards equipping developers. Our goal is to make it easy for you to create your first decentralized app in minutes.

The future is very exciting! Leverage the tools from TryCrypto to get a jumpstart on building blockchain solutions and Web3.0.