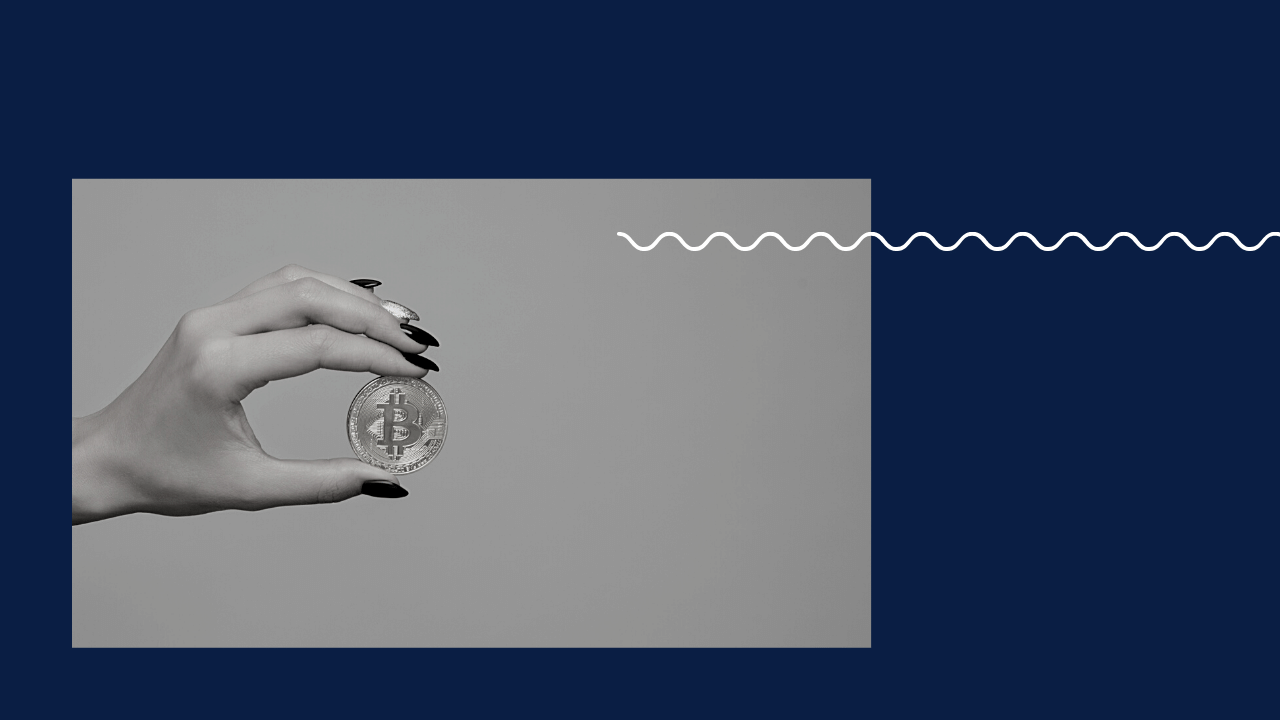 It doesn’t take long in the blockchain and crypto world before you start hearing words and acronyms that you may not have heard before.In this blog we’ll look at some of the terms that will be helpful to know as you start your journey to blockchain development.

Blockchain - is a growing list of records, called blocks, that are linked using cryptography. Each block contains a cryptographic hash of the previous block, a timestamp, and transaction data. By design, a blockchain is resistant to modification of the data.

Immutable Record Ledger - a record that cannot be changed. The idea behind all of this is data security and proof that the data has not been altered.

Decentralized Apps (Dapps) - A computer application that runs on a distributed computing system. If you’ve ever developed “serverless” apps on Azure or Amazon this is a similar concept.

Trustless - The Core of the Blockchain. At the heart of blockchain is the distributed ledger. In its simplest terms, a distributed network is a shared database. Rather than one central entity holding the information, it's spread through a network of potentially millions of sites or nodes.

Keys - Public and private keys are an integral component of cryptocurrencies built on blockchain networks that are part of a larger field of cryptography.  This public/private key concept is the same standard that all other secure technologies such as HTTPS(SSL), SSH, VPN, etc. use for security.

Public Key Cryptography - The goal of PKC is to trivially transition from one state to another while making reversing the process nearly impossible, and in the process, proving you have a secret without exposing that secret. The product is subsequently a one-way mathematical function, which makes it ideal for validating the authenticity of something (i.e., a transaction) because it cannot be forged. PKC relies on a two-key model, the public and private key, often represented by a padlock (public key) and the actual key to access the padlock (the private key).‍

Private Key - Specific to you, a private key unlocks the right for its owner to spend the associated cryptocurrencies. As it provides access to your cryptocurrencies, it should remain private.

Hash - A hash is a function that converts an input of letters and numbers into an encrypted output of a fixed length. A hash is created using an algorithm and is essential to blockchain management in cryptocurrency.

Proof of work -  A consensus mechanism. It deters denial-of-service attacks and other service abuses such as spam on a network by requiring some work from the service requester, usually meaning processing time by a computer.

Proof of stake - Proof of stake makes the consensus mechanism completely virtual. While the overall process remains the same as proof of work (POW), the method of reaching the end goal is entirely different. In POS, instead of miners, there are validators. The validators lock up some of their cryptocurrency as a stake in the ecosystem. Following that, the validators bet on the blocks that they feel will be added next to the chain. When the block gets added, the validators get a block reward in proportion to their stake.

Gas - When a block is submitted to the blockchain it is submitted with “gas”, which represents the amount of currency it is willing to pay to be mined. This can also be described as the transaction cost.

Crypto - A cryptocurrency is a digital asset designed to work as a medium of exchange that uses strong cryptography to secure financial transactions, control the creation of additional units, and verify the transfer of assets.

Coin - A coin is a unit of value that operates on its own blockchain, independently of any other platform. It can be used to store value and pay for services in much the same way that you would use physical money.

Token - Programmable assets or access rights, managed by a smart contract and an underlying distributed ledger. Tokens are used to represent digital assets that are fungible and tradeable, including everything from commodities to voting rights. They are accessible only by the person who has the private key for that address and can only be signed using this private key. Tokens might affect the financial world in the same way as email affected the postal system. Rather than operating on their own blockchain, tokens are hosted by another platform, such as Ethereum.

Coin vs Token - Coins are native to their own blockchain while tokens have been built on top of another blockchain. While tokens can act as a medium of exchange, they offer functionality above and beyond that of coins. Tokens give their holders the ability to take part in some kind of activity. If you’ve ever paid for tokens at an arcade then you are familiar with the concept of tokens. If you’ve ever paid for iStock Photo credits on iStock.com then you’ve experienced using a “currency” that exists only on the iStock site. This concept is similar to coins on their respective blockchain.

Bitcoin - Bitcoin is a cryptocurrency. It is a decentralized digital currency without a central bank or single administrator that can be sent from user to user on the peer-to-peer bitcoin network without the need for intermediaries.

ERC-20 - ERC20 is a technical specification for proposing improvements to the Ethereum (ETH) network. ERC stands for Ethereum Request for Comment, and 20 is the proposal identifier. Similar to how the HTTP protocol defined the internet, ERC20 is a protocol that defines a set of commands that a token should implement. Any token implementing this specification is an ERC20 token. If an idea in the Ethereum Improvement Program (EIP) gets enough votes it goes to Ethereum Request for Comment. This is similar to the old days of RFC and the way protocols came into existence. There is a great piece explaining the anatomy of an ERC20 token. Note the primary function call examples such as the balanceOf method.

IPFS - The InterPlanetary File System is a protocol and peer-to-peer network for storing and sharing data in a distributed file system. IPFS uses content-addressing to uniquely identify each file in a global namespace connecting all computing devices. CloudFlare launched an IPFS gateway to speed up access to IPFS.

Ganache - Ganache is a personal blockchain for Ethereum development you can use to deploy contracts, develop your applications, and run tests. It is available as both a desktop application as well as a command-line tool.

Photoblock - Photoblock is a web-based Authentication for Web 3.0. It’s a free, Open Source (MIT License) library for use on websites and dapps. It uses Dynamic Deterministic Private Key Generation and does not store private keys anywhere. In this Beta Release, you can create PhotoBlocks and use them for multiple blockchains.

MainNet vs TestNet - Blockchains usually have a mainnet, which means the main blockchain and a testnet, which means a test blockchain that is designed for testing. This concept is similar to web development in staging and then pushing to production. One could view testnets as staging environments and mainnets as production.

Harmony - A blockchain-based platform, built to solve the riddle of delivering both scalability and decentralization at no expense of one another.

Hyperledger - An umbrella project of open source blockchains and related tools, started in December 2015 by the Linux Foundation, and has received contributions from IBM, Intel and SAP Ariba, to support the collaborative development of blockchain-based distributed ledgers.

Quorum - An Ethereum-based, open source blockchain platform that combines the innovation of the public Ethereum community with enhancements to support enterprise needs.

This list isn’t exhaustive, but hopefully it will be helpful as you start developing decentralized apps for blockchain. Are there other words that you feel should be on this list? If so, let us know!

You don’t have to memorize all of these terms to get started building your first decentralized app. Our goal is to not only help you learn and understand more about blockchain development, but to also help you get decentralized apps running in minutes!

We made it very simple to get your blockchain mojo in a few clicks. Get started at DappStarter.TryCrypto.com